“Our friend, the precious child of our community, Mr. Markar Esayan from AK Party Deputy, has passed away forever,” the Patriarch said on Twitter.

“It was an early death, but he managed to fit very valuable things into his short life. Rest in peace,” the Patriarch added.

Turkish presidential spokesman Ibrahim Kalin conveyed his condolences on Twitter to Esayan’s family and loved ones.

Esayan was a former journalist and became a member of parliament representing Istanbul in 2015. 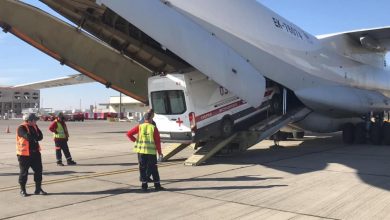