Armenia has denied firing in the direction of Nakhijevan.

“We declare that no rocket was launched in the direction of Ordubad region in Nakhichevan,” Spokesperson for the Armenian Ministry of Defense Shushan Stepanyan said.

She described the claims as yet another lie by the Azerbaijani military-political leadership, aimed at expanding the geography of the conflict. 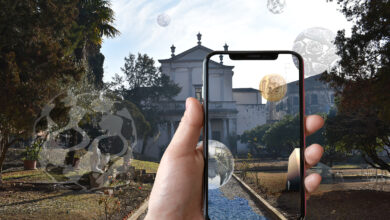 US must work for withdrawal of Azerbaijani forces from Armenian territory – Rep. Sherman 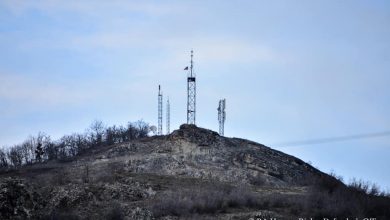 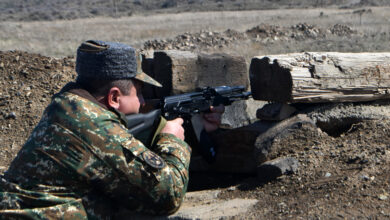