The “Tashir” foundation has donated $300,000 to the “Hayastan” All Armenian Fund to provide one-time financial assistance to all 1,786 doctors, nurses, support and sanitation staff, dispatchers and drivers of the Armenian Ambulance Services.

The ongoing cooperation between the “Tashir” foundation and the Hayastan All Armenian fund as part of the Pandemic campaign began in April 2020 with a donation of  $ 100,000 . The funds were allocated to measures taken to overcome the Pandemic and financing the return of Armenian citizens from Russia.

As of today, $ 770,000 has been raised, of which approximately $ 600,000 has already been used to purchase large-scale medical supplies and equipment, to provide financial assistance to the staff of the Armenian Ambulance Services, to deliver monthly food packages to the vulnerable elderly citizens and to bring back to Armenia many compatriots.

The Fund has also received large-scale in-kind contributions of medical goods from various countries, which were provided to the Ministry of Health. During the fundraising campaign, the global Armenian network continues to expand, and new collaborations are being established with various organizations both in Armenia and the Diaspora. 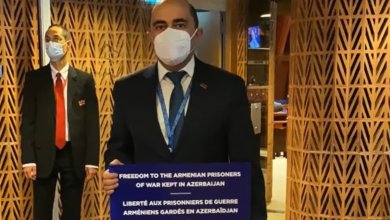 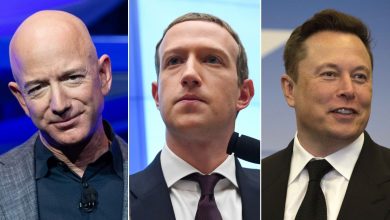 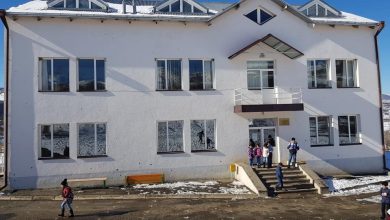 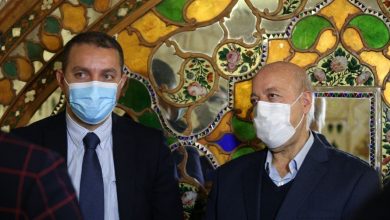 Armenian Minister vows to increase trade with Iran to $1b 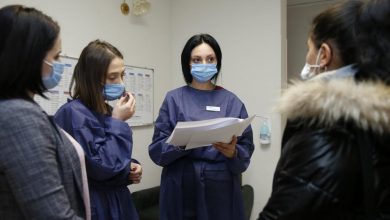 UNICEF ensures support services for children with disabilities from Artsakh