Armenia today faces many challenges, but we are embracing technology to drive us forward – Armenia is one of the start-ups of the 21st century, President of the Republic of Armenia Armen Sarkissian writes in an opinion piece for The National.

If 200 years ago we had a pandemic in China it would reach Europe only years later. Today, when the first cases happen in China, the second wave could be documented in Argentina or New York. The same goes for financial risks, the President writes.

According to President Sarkissian. “Many global risks indeed occur at such speeds, and if we want to assess them and search for solutions we must change our attitude by using viable and adaptable methods from physics, chemistry and biology.”

“The first three industrial revolutions were simple to explain. In the first, we discovered how to burn fuel to mechanize production; in the second, we used electricity to make our lives better; and in the third, we learned how to use computers. Even as the world is passing through the fourth industrial revolution – where the digital, biological and physical worlds meet – in the field of Artificial Intelligence (AI), there is a relatively poor understanding of how new computing technologies will adapt to our natural intelligence,” the article continues.

In the rapidly changing world President Sarkissian predicts we will not be able to distinguish today’s fourth revolution from the fifth or the sixth and so on.

“Each previous transformation was met with concern about how it would affect our lives and whether it would take away jobs – from the Luddites who fought against mechanization to the fear that computers would put us all out of work,” he adds.

He believes that wile for us humans the entire picture may still appear blurry, AI is here to help us. “With billions of dollars being invested, we are reaping the fruits of AI in medicine, space exploration and other sciences. This is the future and it will alter our understanding and change our lifestyle. The gradual integration of AI from science to the every day has already started to serve as a driving force of technological and civilizational progress. Schools, institutions, universities need to adapt themselves to these new realities, first to stay competitive, and then to be effectively involved in building our common future.”

In a  soon-to-be-released book Quantum Behaviour of Global Risks, Armen Sarkissian will explain how global risks become quantum. We need to understand that the way human life is evolving in a digital world, it must factor in risks such as pandemics, terrorism and financial crises.

One upshot of this, he says, is that women will have more opportunities than they have had in the past.

“In Armenia, we have long acknowledged the importance of treating men and women equally. The First Armenian Republic of 1918-20 was one of the first states to give women the right to vote and to be elected to Parliament. The first female ambassador of modern times was also a woman – Dr Diana Abgar, who served as the Republic’s ambassador to Japan,” President Sarkissian reminds.

Of course, he says, our country today faces many challenges, but we are embracing technology to drive us forward – Armenia is one of the start-ups of the 21st Century.

“Our Advanced Tomorrow initiative will help us to leverage science and technology and deliver a better future for all – men and women together,” the President concludes. 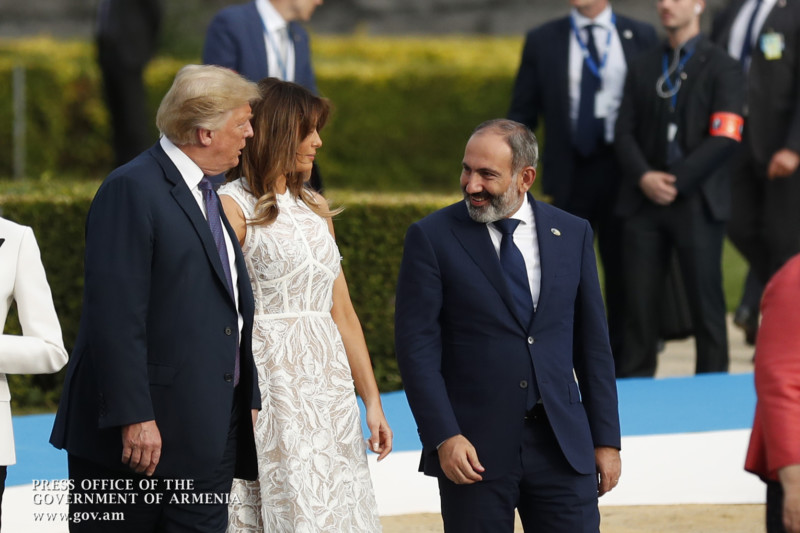 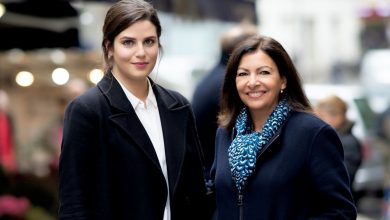