Arsenal have appointed former midfielder Mikel Arteta as their manager.

The 37-year-old won the FA Cup twice in a five-year career with the Gunners and succeeds fellow Spaniard Unai Emery, who was sacked in November.

Arteta had been working as a coach under Pep Guardiola at Manchester City, joining the club in 2016 after retiring as a player.

Arsenal are 10th in the Premier League with 22 points.

Mikel said: “This is a huge honour. Arsenal is one of the biggest clubs in the world. We need to be competing for the top trophies in the game and that’s been made very clear to me in my discussions with Stan and Josh Kroenke, and the senior people from the club.

“We all know there is a lot of work to be done to achieve that but I am confident we’ll do it. I’m realistic enough to know it won’t happen overnight but the current squad has plenty of talent and there is a great pipeline of young players coming through from the academy,” he added.

Mikel’s coaching team will be announced as soon as possible. 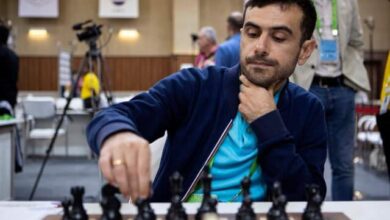 Chess Olympiad: Armenia keeps the lead after a 2-2 draw with the US in Round 7

44th Chess Olympiad: Armenia face US in Round 7, Levon Aronian to miss the clash 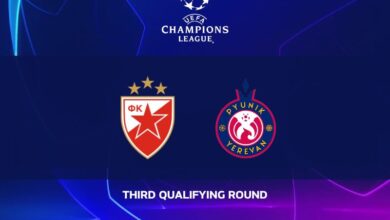 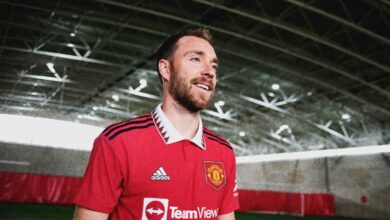