Google will no longer allow political campaigns to target advertising at people based on their supposed political leanings, the BBC reports.

Campaigns will also be unable to match their own database of prospective voters against Google’s user base, to target individuals across platforms such as YouTube and Google search.

The policy will begin in the UK “within a week”, with other regions later.

Campaigns will still be able to target based on age, gender and location.

Google added it would also take action on obviously misleading statements in ads, putting it at odds with Facebook.

Mark Zuckerberg has said his social network will not fact-check advertising from political candidates or campaigns.

Twitter, meanwhile, has said it will disallow political advertising altogether.

Cher: The Promise opens a window to the story of the Armenian Genocide

From Armenia’s heart to Beirut: First plane with humanitarian aid heads for Lebanon 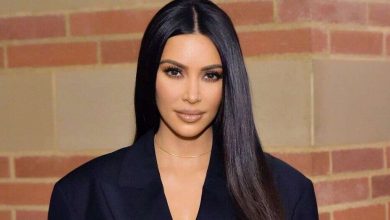 Pope Francis donates 250,000 euros to assist the Church in Lebanon