Henrikh Mkhitaryan has explained how he is settling in well at Rome, because the Italian culture is similar to what he is used to back home in Armenia, Roma’s official website reports.

The playmaker, 30, is closing in on a first-team return after overcoming a recent injury – and told Four Four Two how eager he is to make a real impact with the Giallorossi.

“It’s great [here]. The club and the city have so much history,” Mkhitaryan told the British football magazine.

“But of course I’m not here to be a tourist. I’m here to help Roma achieve something,” the Armenian said.

Mkhitaryan was also asked about one of his teammates, Nicolo Zaniolo – who on Monday evening became the youngest Roma player ever to score for Italy as he grabbed a brace in their 9-1 win over Armenia.

“For sure, he can become one of the best players in the world – he has the ability,” he said.

“He was named Serie A’s Young Player of the Year last season, meaning he did a very good job, but that’s not enough – he’s able to do more. He’s a huge talent and can be even better.” 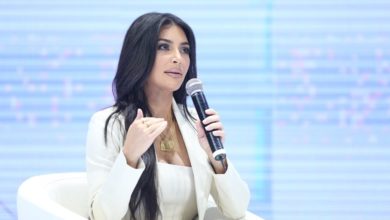 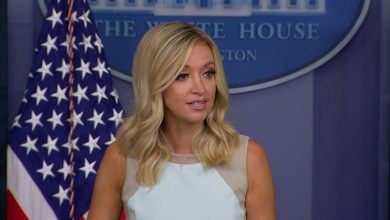 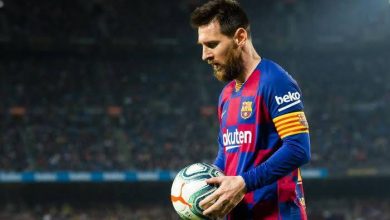 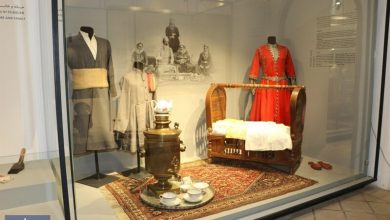 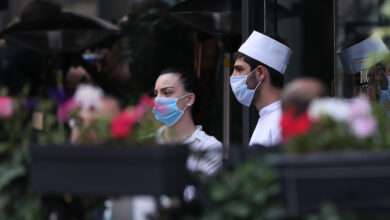