These include Turkey’s invasion of Cyprus, ongoing trespassing in Greek airspace, invasion of Northern Syria, purchase of Russian-made S-400 and the extradition of Erdogan’s security detail, who assaulted peaceful protesters in Washington, DC in May, 2017.

“While Erdogan may not believe in the right of peaceful protests in his home country, but I hope that Erdogan learns his lesson that here in the United States. The right to peaceful assembly is enshrined in our constitution and core to our democracy, and I hope that President Trump clearly reminds them of this fact,” said Sen. Menendez in a 15-minute Senate floor speech. 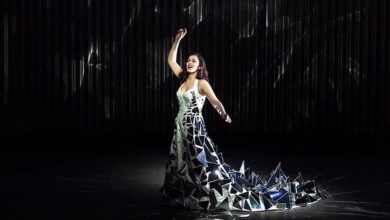 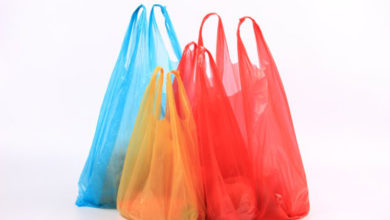 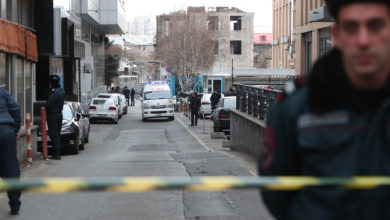 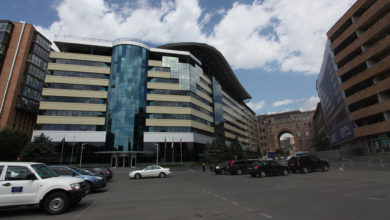 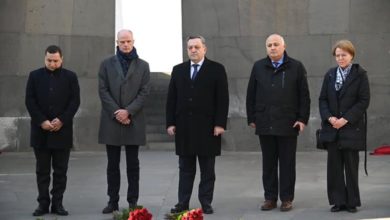 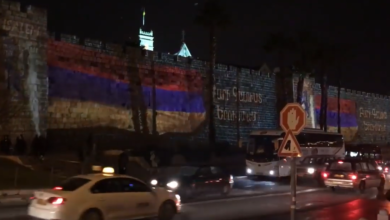