Giorgio “The Doctor” Petrosyan, 33, of Gorizia, Italy has been crowned as the champion of the inaugural ONE Featherweight Kickboxing World Grand Prix. The Armenian-Italian kickboxer won the tournament at “ONE: Century 世紀” in Tokyo, Japan, Conan Daily reports.

“ONE: Century 世紀” was the second ONE Championship event held in Japan and marked the martial arts organization’s 100th live event. The combat sports event had two parts with 11 bouts each.

Featuring mixed martial arts, Muay Thai and kickboxing matches, “ONE: Century 世紀” took place at the Ryogoku Kokugikan in Tokyo on October 12, 2019. In the seventh bout of the second part, Petrosyan and Samy “AK47” Sana, 30, of France and Algeria battled it out in the ONE Featherweight Kickboxing World Grand Prix final.

Atsushi Onari served as the referee. After three three-minute rounds, the heavyweight contest was left in the hands of the judges.

In the end, Onari raised the hand of Petrosyan, who was declared the winner via unanimous decision. As the ONE Featherweight Kickboxing World Grand Prix champion, the Armenian-Italian kickboxer won US$1,000,000. 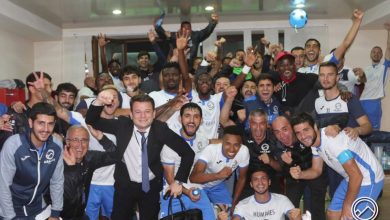 Europa League: Ararat-Armenia makes it to play-off round 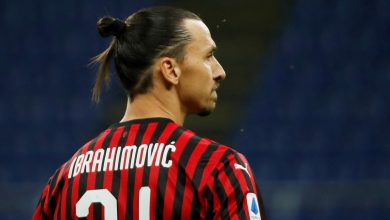 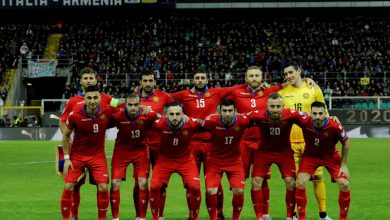 FIFA: Future promises to be a brighter one for Armenian football 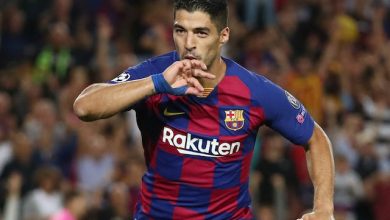