The participants of the Friends of Artsakh Forum “Cooperation for the Sake of Justice and Peace”, which took place in Stepanakert, on October 11, 2019, adopted a concluding Declaration.
Below is the full text of the Declaration։

Guided by the principles and ideas of freedom, democracy and equal rights enshrined in the Universal Declaration of Human Rights and other core international human rights instruments;

Recognizing the right of peoples to self-determination as one of the most important achievements of humankind for ensuring global peace, stability and equality among nations, as well as being convinced that effective implementation of this right is of paramount importance for promoting the development of friendly relations between States based on respect for the principle of sovereign equality;

Reaffirming the obligation by States to refrain from any forcible action, which deprives peoples of their right to self-determination, freedom and independence;

Noting that the lasting resolution of the Azerbaijan-Karabakh conflict is possible exclusively by peaceful means, based on the recognition of the results of realization by the people of Artsakh of their right to self-determination;

Reiterating the importance of increasing the effectiveness of the mediation efforts by co-chairs of the OSCE Minsk Group by restoring full participation of the Republic of Artsakh at all stages of the peace process;

Taking into account that in their struggle for independence the people of Artsakh were guided exclusively by the principles and norms of the international law, democratic values and universal ideals, which continue to remain the basis for the process of state-building in the Republic of Artsakh;

Highly appreciating the consistent steps taken by the people and authorities of the Republic of Artsakh to strengthen and develop a free and democratic society based on the rule of law, respect for human rights and fundamental freedoms;

Considering unacceptable any form of isolation of Artsakh from international processes and deprivation of its people of the benefits of international co-operation;

Reaffirming that human rights are universal and inalienable regardless of the political, legal or international status of the country of residence;

Recognizing the key importance of bilateral and multilateral international co-operation for the development of peaceful and friendly relations between peoples, their mutual cultural enrichment, as well as the promotion of economic prosperity;

Noting the importance of creating and strengthening the institutional framework for practical co-operation, and exchange of expertise with Artsakh in areas such as education, sports, culture and economy;

We support the people of Artsakh on their path to freedom and democracy, as well as their efforts towards recognition of the Republic’s independence;

We express readiness to further develop and deepen the dialogue with the Republic of Artsakh with the involvement of broad public and political circles;

We call on the international community to take all necessary measures to remove obstacles in the equal participation of Artsakh in international co-operation aimed at promoting democracy, as well as strengthening peace and stability in the region; 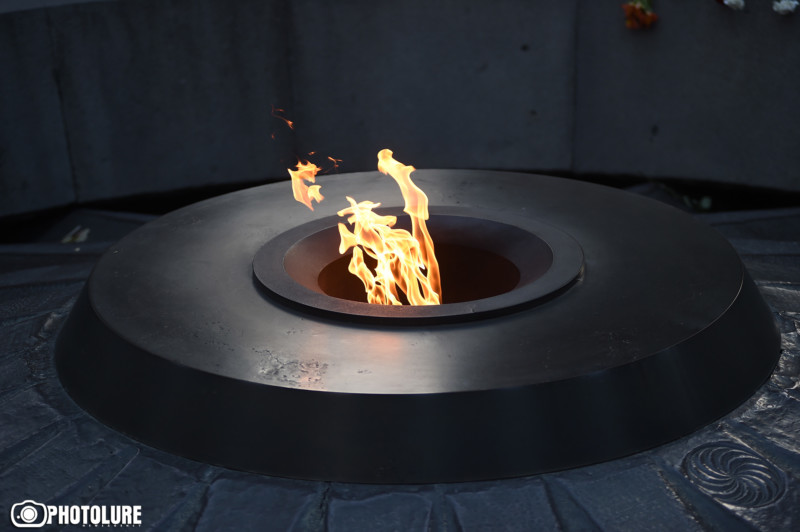 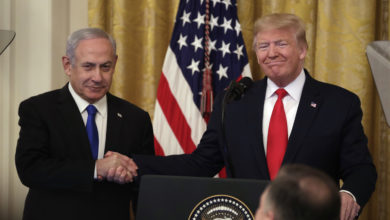 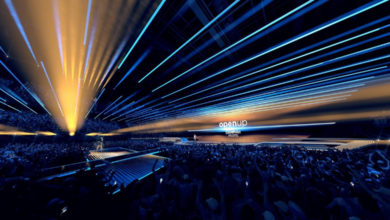 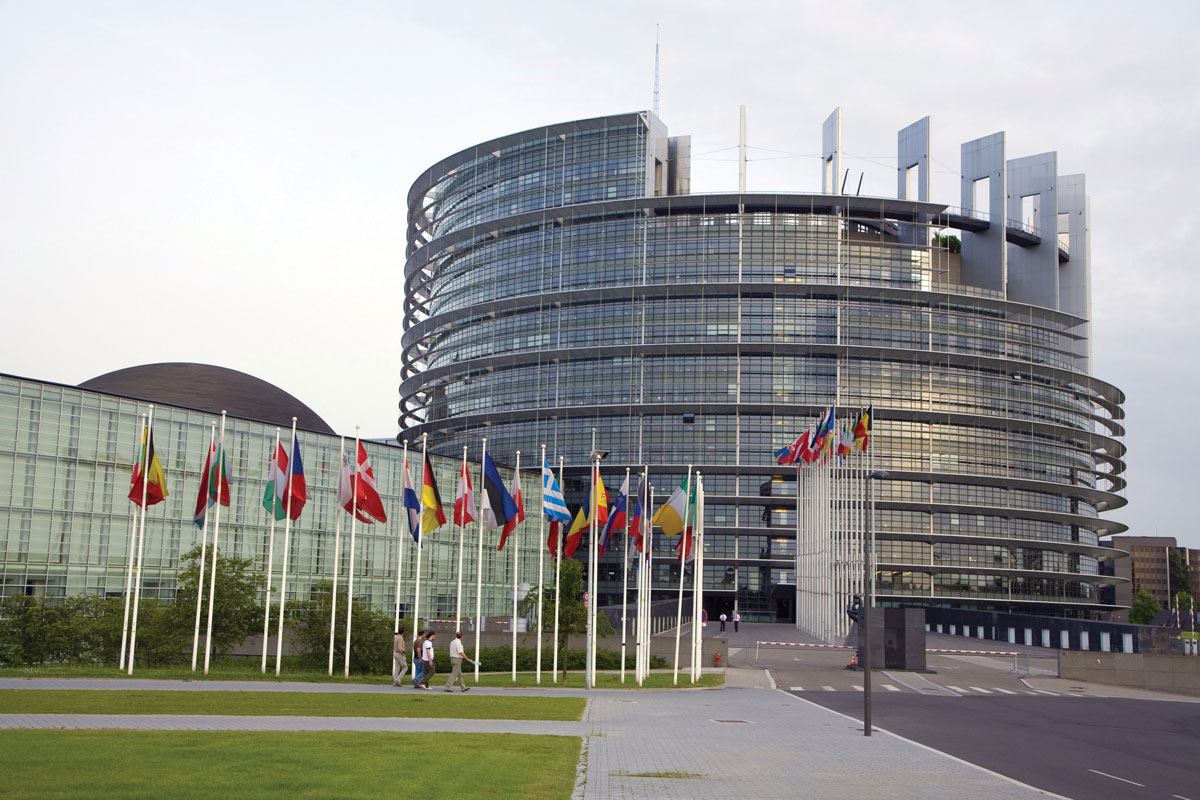 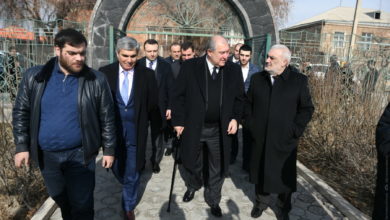 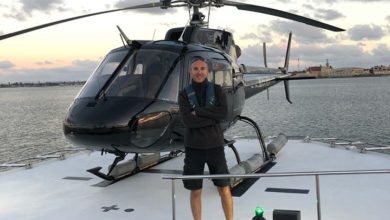