FK Qarabag’s Europa League group stage match against F91 Dudelange was temporarily suspended on Thursday night after a drone carrying the flag of the Artsakh Republic was flown over the stadium.

Azerbaijani side Qarabag were leading their Luxembourg opponents 2-0 when the drone appeared over Dudelange’s Stade Jos Nosbaum.

Qarabag forward Abdellah Zoubir picked up the ball and attempted to kick it into the airborne drone, before the match was suspended. 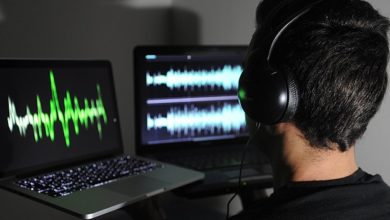 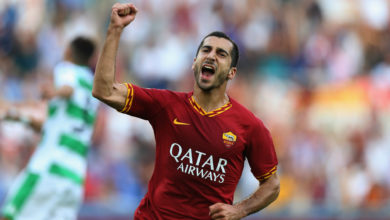 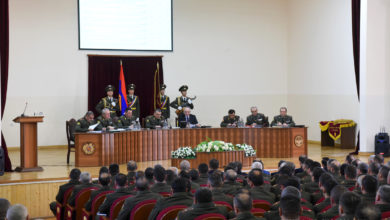 Defense Army the main guarantee of Artsakh’s independence and security 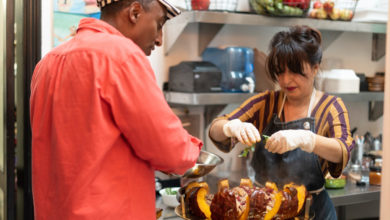