Armenia captain Henrikh Mkhitaryan has said he will have no problem traveling to Istanbul for AS Roma’s Europa League clash against Istanbul Basaksehir.

“No, I won’t have any problems. We have played a lot of games there before. Armenia-Turkey is not the same as Armenia-Azerbaijan,” Mkhitaryan told the first press conference as Roma player.

“Yes, there is an old history [Armenian Genocide], but I have never had a problem playing in Turkey, for pre-season, for Europa League, for Champions League and I don’t think I will for this group game,” the midfielder said.

In May 2019 Mkhitaryan missed the Europa League final in Baku because of security issues. 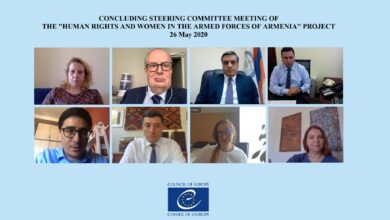 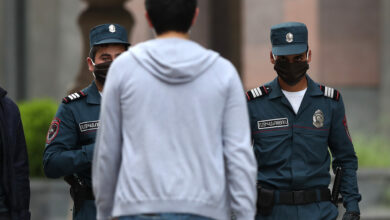 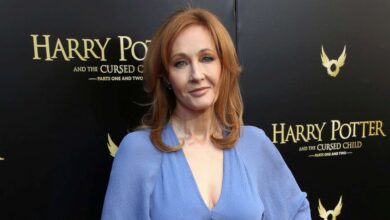 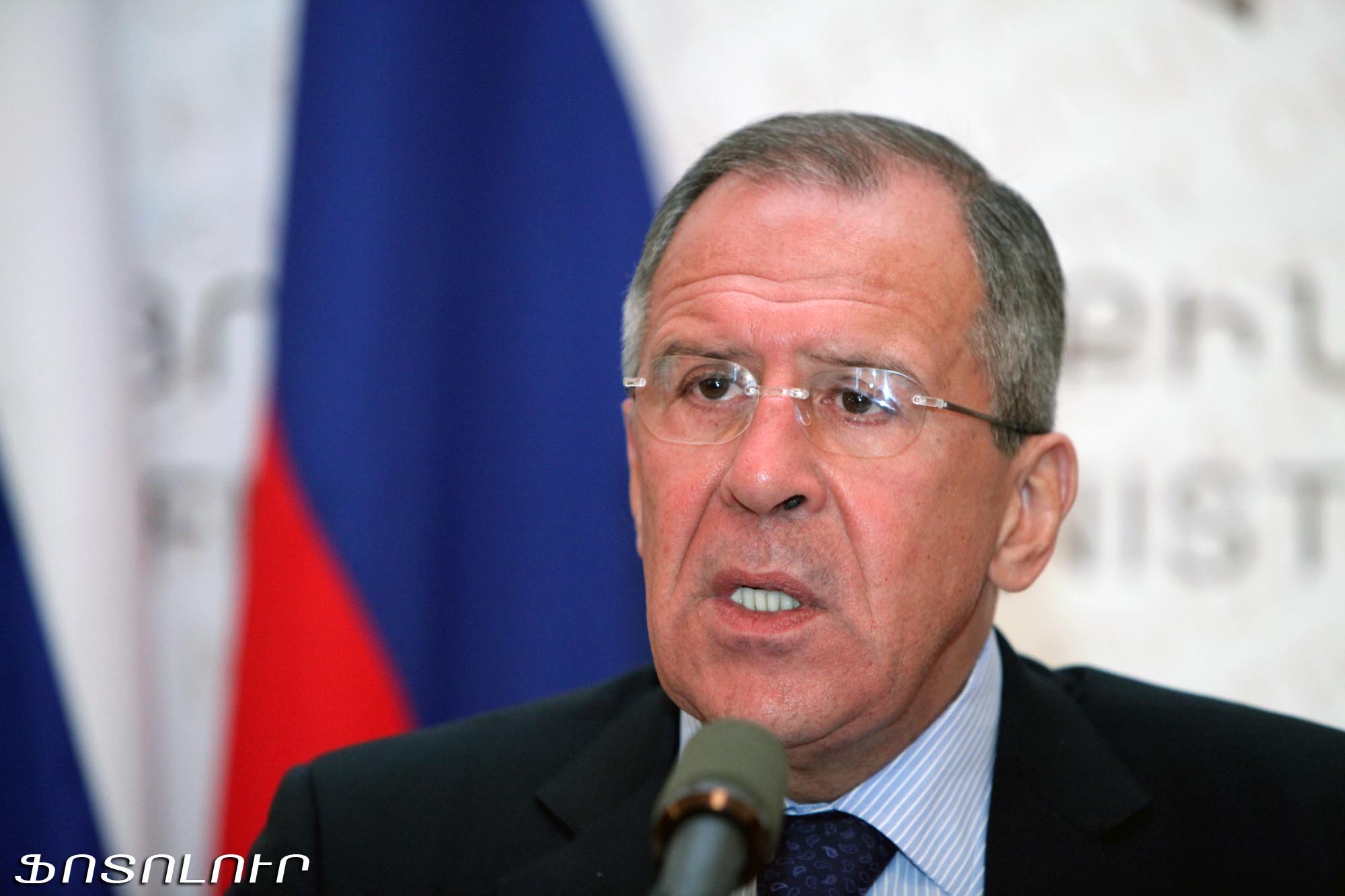 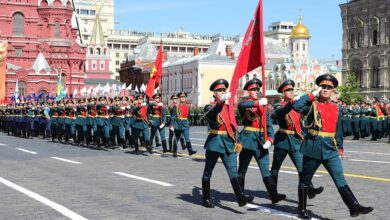 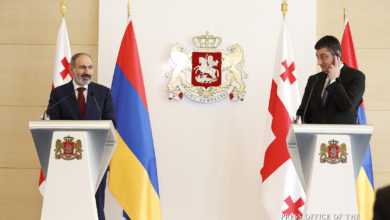