Nicki Minaj says she’s “decided to retire and have a family” – and told her fans that she loves them “for life,” the BBC reports.

The Grammy-nominated rapper is dating a man called Kenneth Petty and has hinted that they’re planning to get married.

As well as music, the 36-year-old has appeared in several Hollywood films and has her own radio show.

She’s not made it clear how many of her ventures she’s retiring from or, even, if she’s being serious. 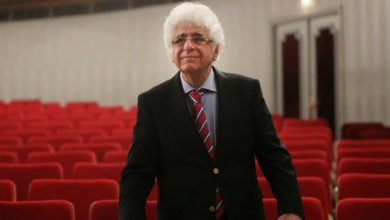 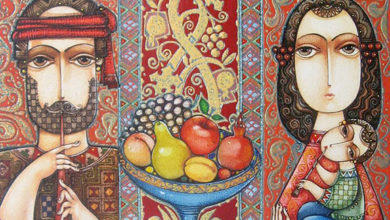 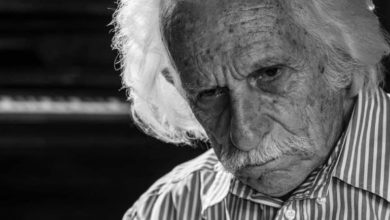 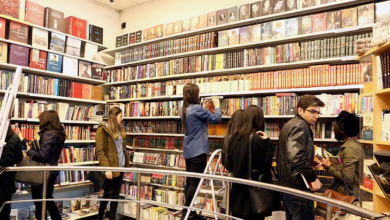 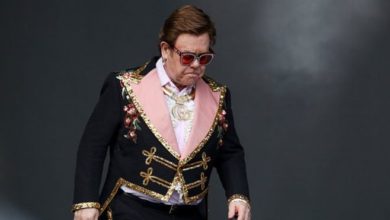 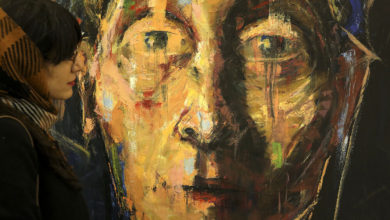