“Two years ago, I was approached by GCC to help the college offset the cost of closing on April 24th.  Unlike K-12 schools, current state law does not give GCC the same flexibility that the GUSD has to close without financial loss.  I am very proud to have helped move one-step closer to rectifying this situation,” Senator Portantino previously commented on the legislation.

“The Armenian American Community, greater Glendale community, faculty, administrators and students of GCC solemnly and appropriately want to commemorate the Armenian Genocide without unnecessary financial pressure and the State should help them do it.  It is also important to remember that the benefits of SB 568 go beyond financial. When GCC closes on April 24th it educates many people about the historical significance of the day and the horror of the first Genocide of the 20th Century,” he added.

The Governor has 12 days to sign, approve without signing, or veto the bill. 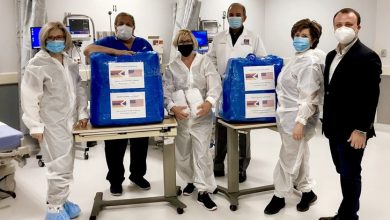 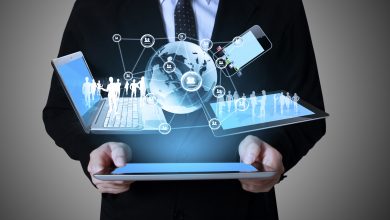