After a four-year break, the religious service resumed last year. The services were suspended due to security concerns.

The church was built between 915 and 921 A.D. by architect Bishop Manuel under the sponsorship of Gagik I Artsruni of the Kingdom of Vaspurakan.

The church was abandoned after theArmenian Genocide of 1915. The building’s restoration began in 2005 and opened as a museum two years later.

Believed to have been constructed to house a piece of the “True Cross,” which was used in the crucifixion of Jesus Christ, the church was restored in 2005 and opened in 2007. The church is usually open to visitors as a museum.

Last year, the ceremony led by the acting Armenian Patriarch Aram Ateshyan was attended by hundreds of people, some of whom came from abroad. 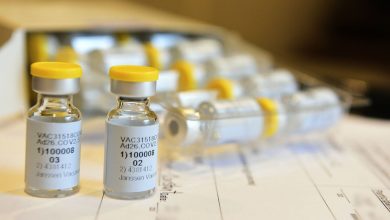