US President Donald Trump on Tuesday said his administration will not sell American-made F-35 Lightning II fighters to Turkey over its decision to take delivery of a Russian missile defense system, The Hill reports.

“We are now telling Turkey … we’re not going to sell you the F-35 fighter jets,” Trump said during a Cabinet meeting.

The commander in chief, however, offered no comment on whether he would impose congressionally mandated sanctions on Ankara, a NATO ally, over its purchase of the S-400 surface-to-air missile defense system, which U.S. officials fear could be used to gather intelligence on the F-35.

Turkey is one of nine partner countries involved in making and maintaining the F-35 advanced fighter jet and has plans to eventually buy at least 100 of the aircraft, a potential $9 billion sale.

But with Turkey’s purchase of the S-400, which is not compatible with NATO systems, U.S. officials fear Moscow will be able to gather classified information on the F-35, made by Lockheed Martin.

According to the source, the S-400 buy also sets off a number of penalties that Pentagon leadership has said would take place at the end of the month, including moving F-35 maintenance roles from Turkey to another country and having all Turkish personnel linked to the program leave the United States.

Cher: The Promise opens a window to the story of the Armenian Genocide

From Armenia’s heart to Beirut: First plane with humanitarian aid heads for Lebanon

Pope Francis donates 250,000 euros to assist the Church in Lebanon 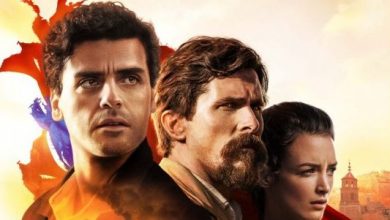