President Armen Sarkissian has signed a decree, awarding Robert Joseph Dole with an Order of Honor for his contribution to the development and reinforcement of Armenian-American friendly ties.

Robert Joseph Dole is a retired American politician, statesman and attorney who represented Kansas in the U.S House of Representatives from 1961 to 1969 and in the U.S. Senate from 1969 to 1996, serving as the Republican Leader of the United States Senate from 1985 until 1996. 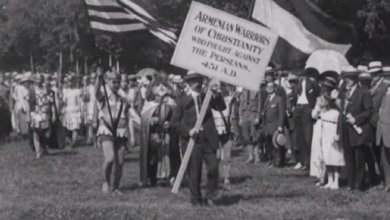 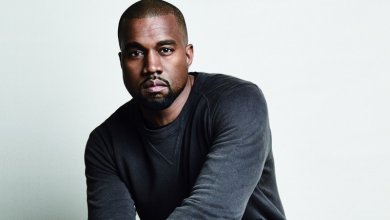 Kanye West tweets he is “running for US President” 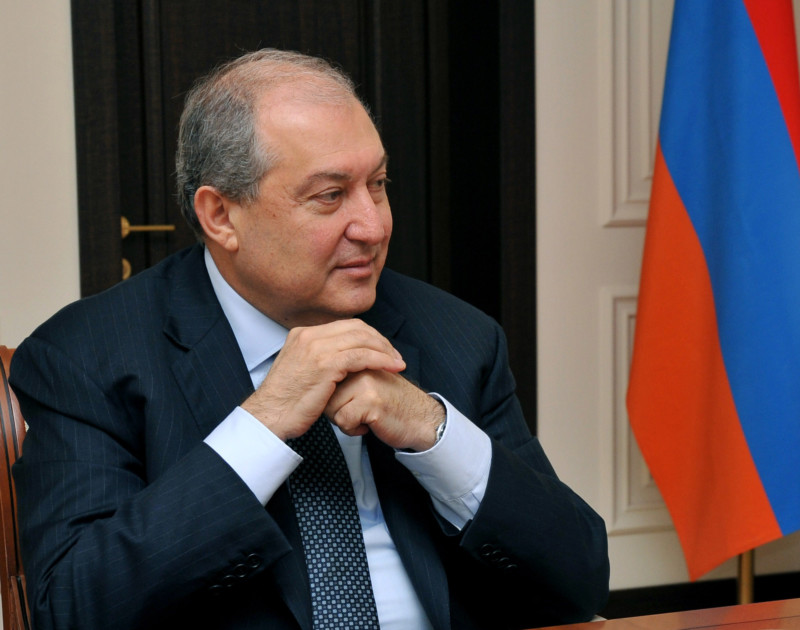 Constitution is a mindset, a work culture, a system of values and morality – Armenian President 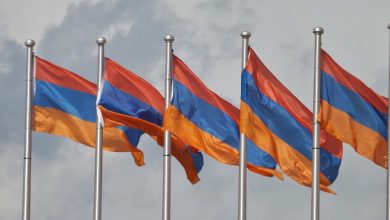 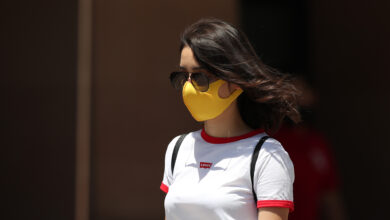