Bear Dasha rescued from captivity in Armenia and her two cubs Coco and Luca will be releases into the wild next spring, the Daily Mail reports.

The little bears  have been nurtured in a sanctuary after their pregnant mother Dasha was last year saved from a riverside restaurant where she was locked up to entertain diners.

Since the rescue, the seven-month-olds and their mother have been in a special enclosure with minimum human contact, a crucial step to surviving in the Armenian hills from next spring.

Dasha tasted freedom in October, when she was saved along with another bear, Misha, who has since died from medical complications.

Their freedom was won by East Sussex-based International Animal Rescue (IAR), led on the ground by its CEO Alan Knight, OBE.

Local group FPWC (Federation for the Preservation of Wildlife and Cultural Assets) which is working with IAR on the rescue campaign, secured the full cooperation of the Armenian government to rescue the bears which otherwise were destined to spend their rest of their lives in captivity.

US helps Armenia combat corruption with $1 million in assistance 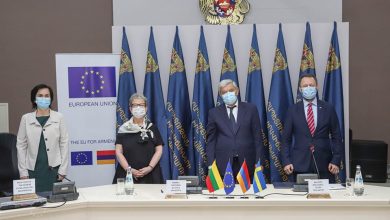 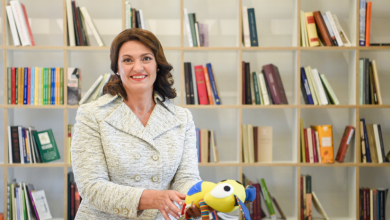