Manchester United have booked their spot in the semi-finals of the Europa League after recording a 2-1 victory over Anderlecht in the second leg of their quarter-final at Old Trafford on Thursday night.

Extra-time was needed to separate the two teams after Sofiane Hanni had cancelled out a Henrikh Mkhitaryan effort to leave the pair level at the end of 180 minutes of the last-eight tie.

Man United were the stronger team in the additional 30 minutes, however, and Marcus Rashford scored the vital goal in the second half of extra-time as the 20-time English champions booked their spot in the final four of the competition. 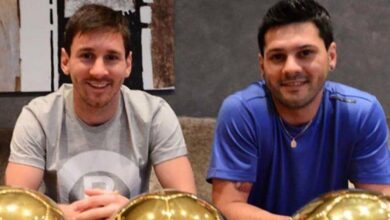