Judges in Norway praised him for his peace deal with Farc rebels, signed last month after four years of negotiations.

But the agreement was narrowly rejected by Colombians in a referendum last weekend.

The 52-year conflict has led to the deaths of an estimated 260,000 people with more than six million people internally displaced. 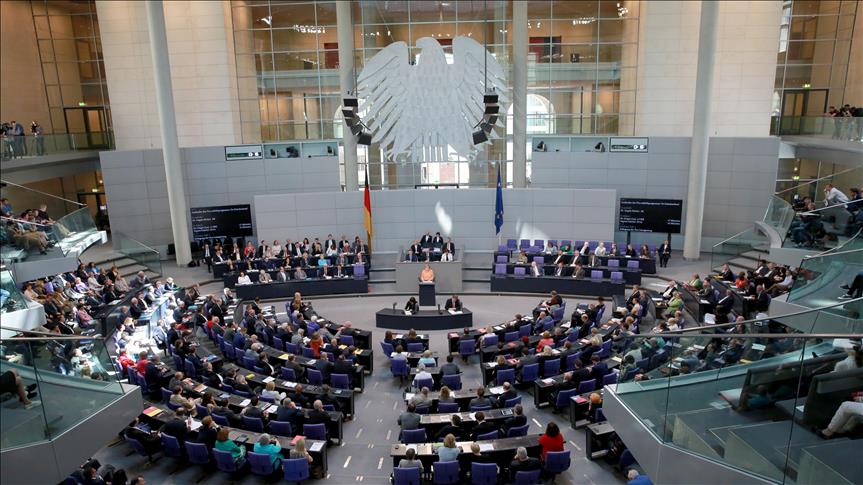