The Kremlin said on Monday it was concerned by instability along Russia’s borders following a failed coup attempt in Turkey, a hostage taking drama in Armenia and an attack by suspected Islamist gunmen on security forces in Kazakhstan, Reuters reports.

“Certainly, this turbulence along our borders is a cause of concern,” Kremlin spokesman Dmitry Peskov told a conference call with reporters.

“Taking into account the information which we get, appropriate (security) measures are being taken.”

“We would like to see our neighbours as prosperous, stable and predictable nations.” 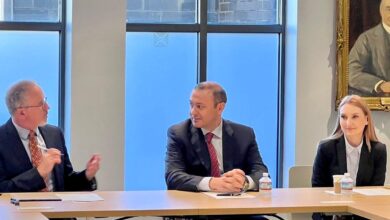 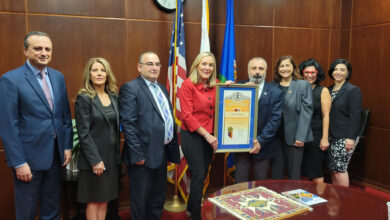 Perspectives of relations between Los Angeles and Artsakh discussed