Serj Tankian, who is best known as the spasmodic vocalist and surrealistic lyricist for art-metal group System of a Down, has always held a deep respect for film soundtracks. “When I’m exercising or driving, a lot of what I listen to is soundtracks,” he says. “I think it’s great that people are paying attention to the value of scores. It’s very important,” Tankian said in an interview with the Rolling Stone.

He finally got the chance to write a soundtrack of his own last year for a film that addressed a subject near to him, the Armenian genocide.

The movie, 1915, takes place in the present as a theater director attempts to stage a play about the genocide, and the actors begin feeling a visceral, realistic connection to those who died a century earlier. Its tagline is “You can’t escape the past,” and it takes surrealistic turns accordingly. The music that Tankian composed is at once traditional, otherworldly and urgent. A soundtrack album, which contains bonus tracks and extended versions of the music, came out late last month around the 101st anniversary of the day the genocide began.

Tankian has spent a good portion of the past decade writing classical and classical-inspired music, when he wasn’t writing rock or jazz albums. He turned his 2007 solo debut, Elect the Dead, into the orchestral Elect the Dead Symphony and his 2013 release, Orca Symphony No. 1, was wholly classical. He scored the video game Midnight Star and now he has begun work on another score for a film called The Last Inhabitant, slated to come out in Armenia this year. It’s a discipline he says, during a lively interview with Rolling Stone, that has come naturally to him.

Some of the music on the 1915 soundtrack sounds like traditional Armenian music, specifically the first track, “Ari Im Sokhag With Guitar.” “I’m not an Armeno-ethnic musical-expert musicologist , but it is my culture, so it definitely has that vibe. It has the melancholy and kind of traditional nuances and chord progressions,” Tankian says. 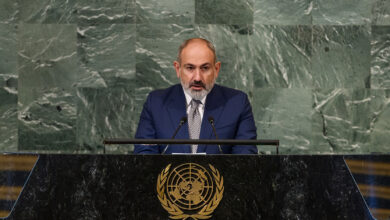 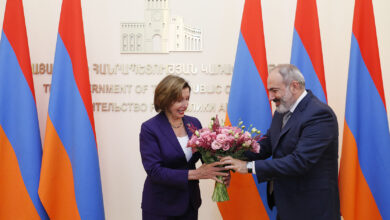 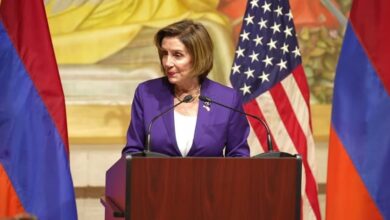 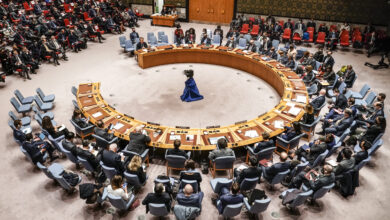