U.S. Senator Mark Kirk (R-Ill.) today issued the following statement after the Administration failed to call the massacres of Armenians by the Ottoman Turkish government a genocide:

“As we mark the 101st anniversary of the Armenian Genocide on April 24, I call on the Administration to recognize the murder of 1.5 million Armenians from 1915-1923 by Ottoman Turkey for what it was: genocide. Recognition of past genocides is crucial for preventing future genocides, so it is long past due to speak honestly about what happened to the Armenians.” 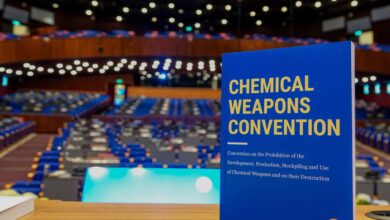