The Identity Magazine has included the Armenian Embassy in Cairo among the 17 places that “belong in a fairy tale.”

Other places that could go right between the tales of Cinderella and Rumpelstiltskin include:

The Baron Empain Palace was built in the early 1900s by Belgian Edouard Louis Joseph, the founder of Heliopolis. The residence has long been abandoned, and visitors are not allowed. This combined with the stories of the Baron’s daughter’s death in the basement and other hauntings make this Cambodian-temple inspired palace the prime setting for a modern, if not eery, fairy tale. 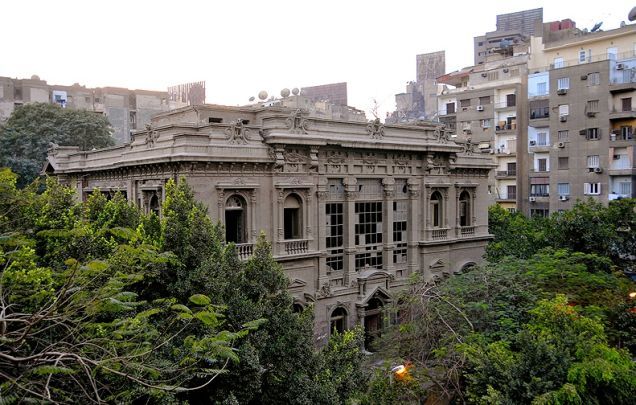 Here is another abandoned masterpiece. Once the home to Ottoman Empire Grand Vizier and Muhammad Ali’s grandson, Said Halim, the mansion became Al-Nassiriyah Secondary School for Boys after his assassination by an Armenian Revolutionary Federation Agent. Now its crippled beauty stands alone in a forest of concrete apartment buildings, just waiting to inspire our imagination. 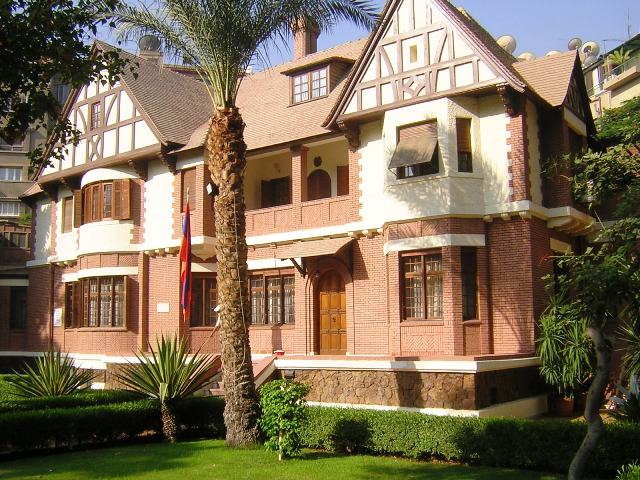 Speaking of the Armenians, this quaint cottage looks like it could be a part of Sleeping Beauty or Hansel and Gretel, but with some sort of extra spell put on it because it looks exquisitely out of place surrounded by palm trees. 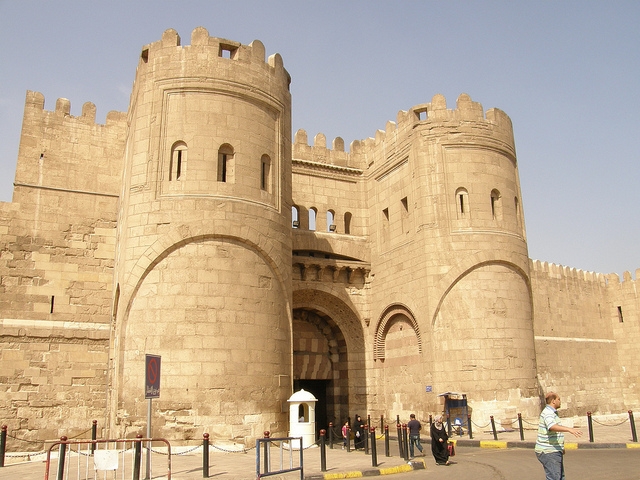 Soaring towers? Check. Arched entrance? Check. High walls? Check. The Gates of Conquest have got it all. Let the daydreaming of knights and dragons begin. 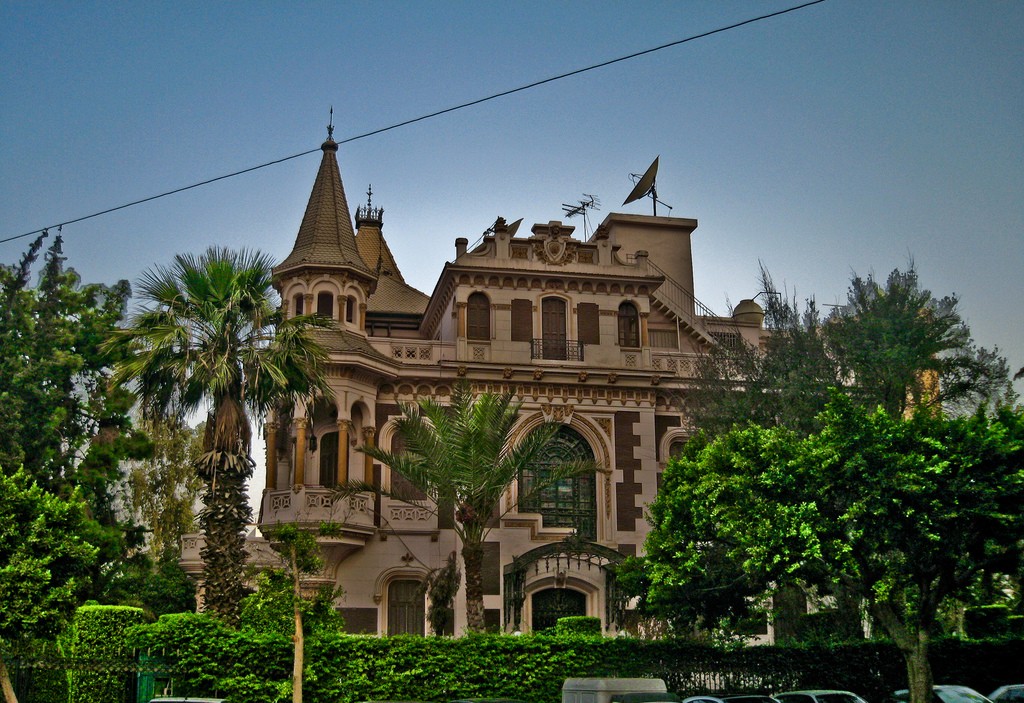 There’s something about turrets and picturesque windows that just get our whimsical fairytale-loving minds running.

How can even death look so enchanting? It’s official; Cairo is magical. 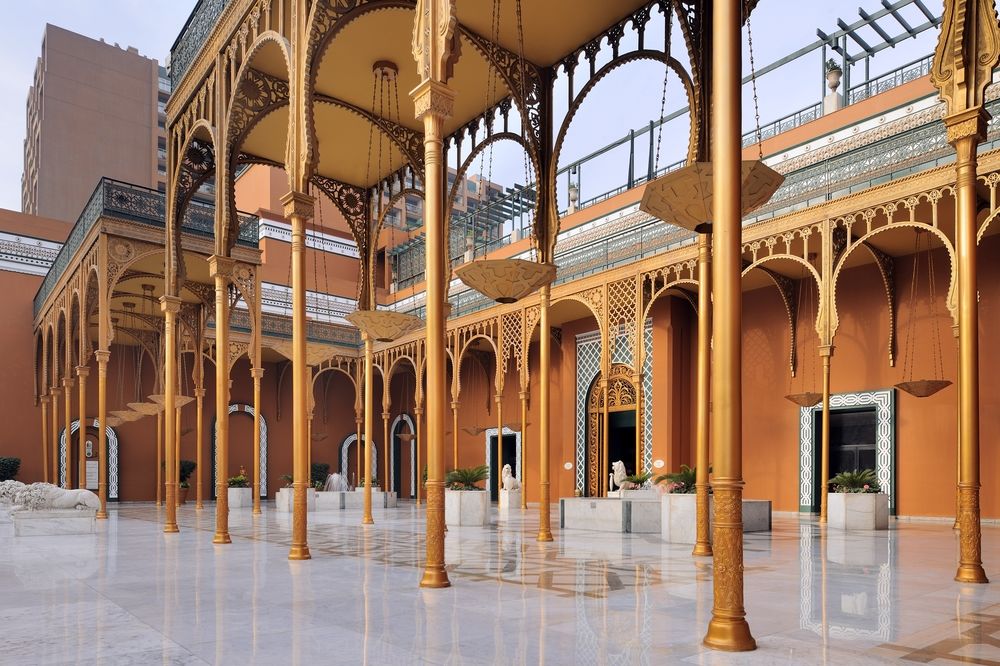 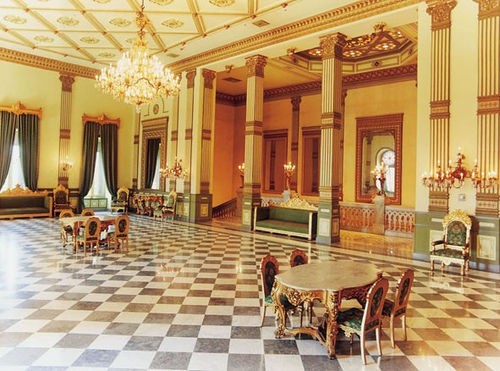 Magic could definitely happen here, or at least a “happily ever after.” Cue the “Beauty and the Beast” soundtrack. Or Cinderella. Or anything that we can swirl around in big dresses to! 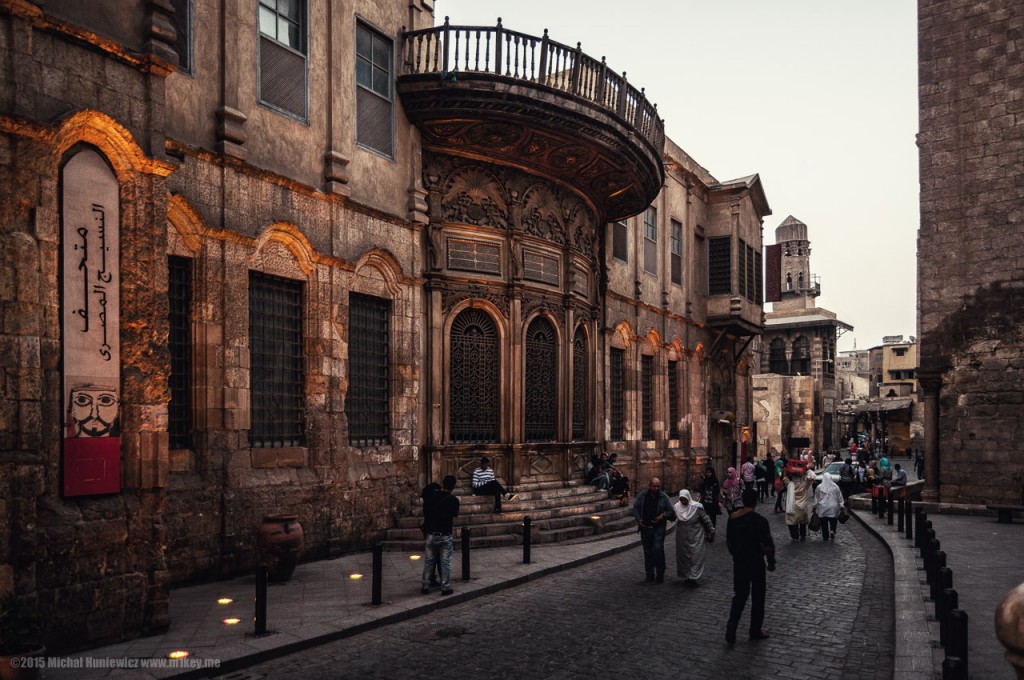 Going back to the Fatimads and the construction of Cairo, Al-Muizz street has a fairytale vibe to it with a generous splash of Islamic influence. In our opinion, it would make the perfect setting for a modern-day Aladdin musical! 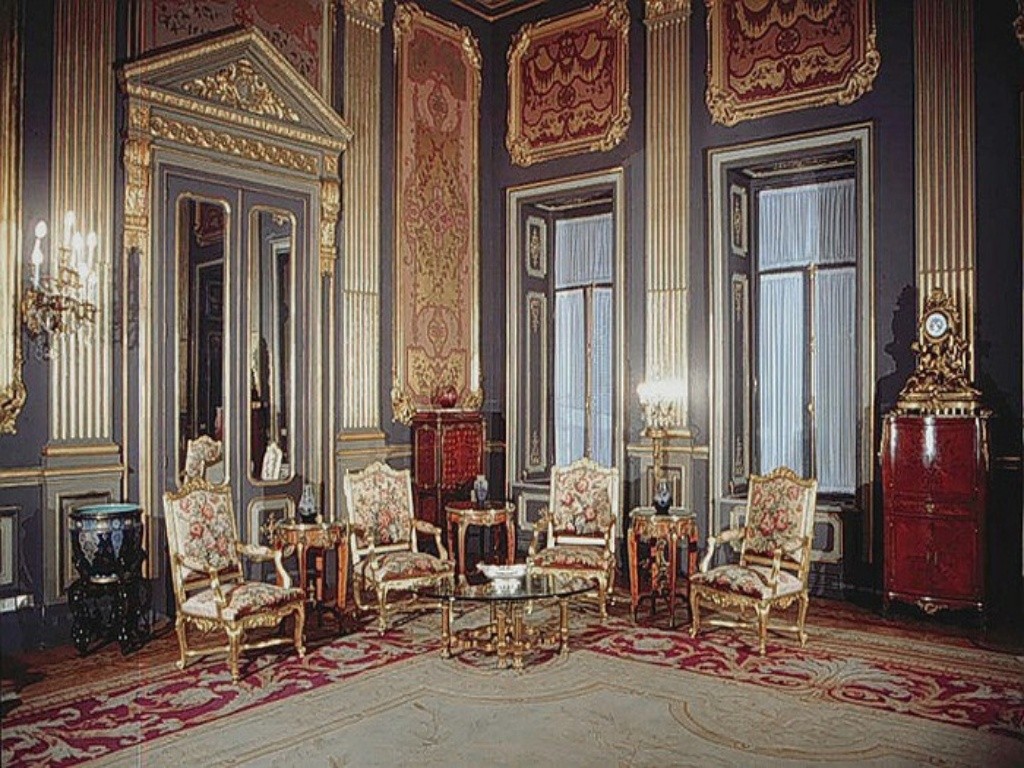 Whimsical and romantic, what else does a fairy tale require? Once the home of kings, the Abdeen Palace is now a museum, gracing Cairo with its presence since the mid 1800s. 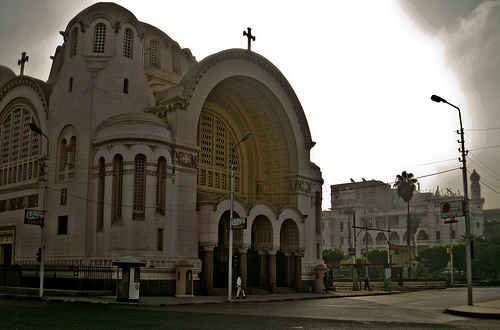 Imposing and majestic, all we need are gargoyles and a baby Quasimodo dropped at the door to get our very own “Hunchback of Basilique.” It is the home of Cairo’s first pipe organ. Did we mention some say there is a secret tunnel connecting this church to the Baron Palace? The plot thickens… 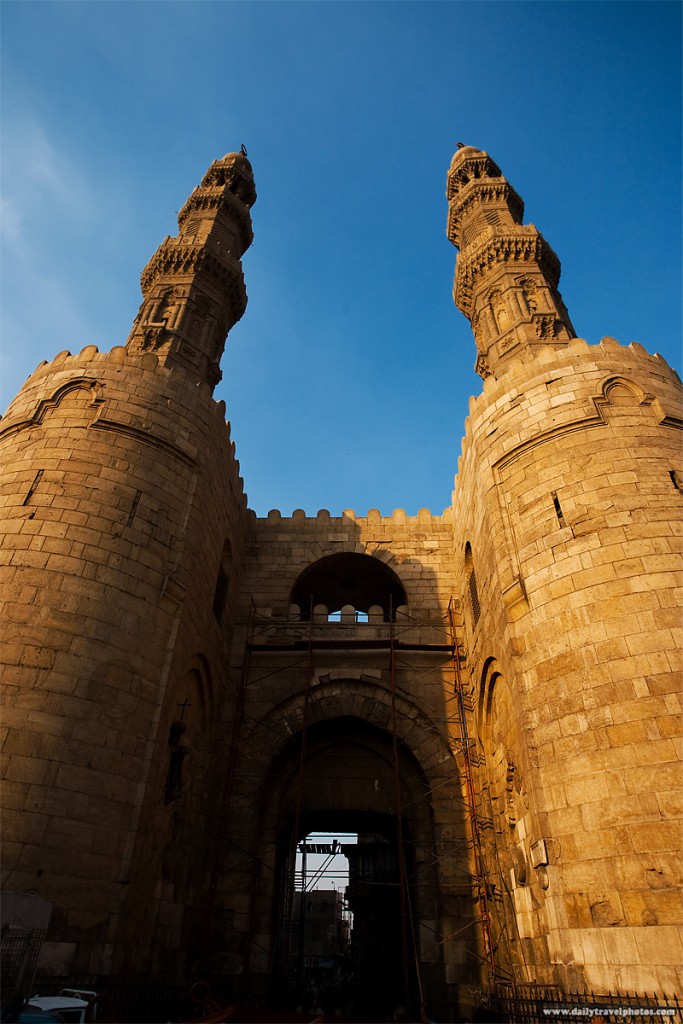 Those towers could easily be the home to an enchanted princess. Fairy tale picture perfect. 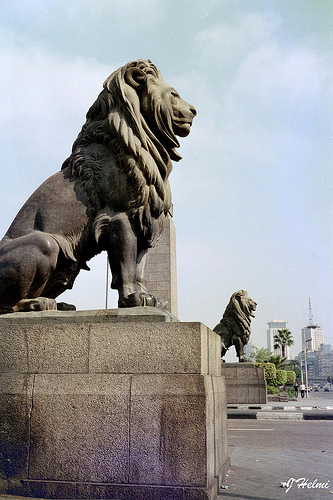 The formidable guardians of the Qasr el Nil Bridge. Why haven’t these magnificent warriors inspired their storybooks of myths and legends yet? Somebody please write them now.

The underground level of an ancient water dispensary carved out of pure stone equals the perfect mysterious setting for a dark fairy tale. 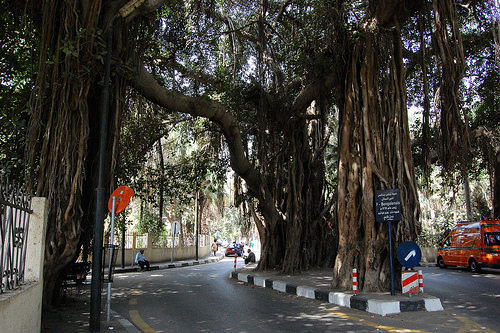 These banyan trees supernaturally growing in the midst of Cairo’s concrete jungle look like witches’ hair, or at least like the home to mischievous sprites! 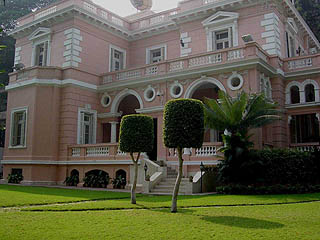 Perfect for a princess, what now belongs to Canada once hosted Queen Farida herself. A dream is a wish a heart makes, and our hearts are wishing to move in! 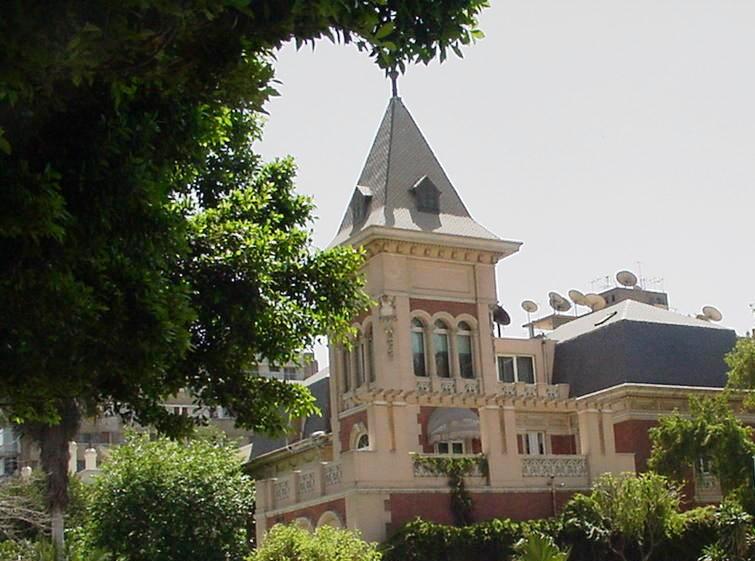 Maybe they don’t match the rest of Cairo, but we love the creativity of these embassies!

The Citadel, the Overseer of Cairo 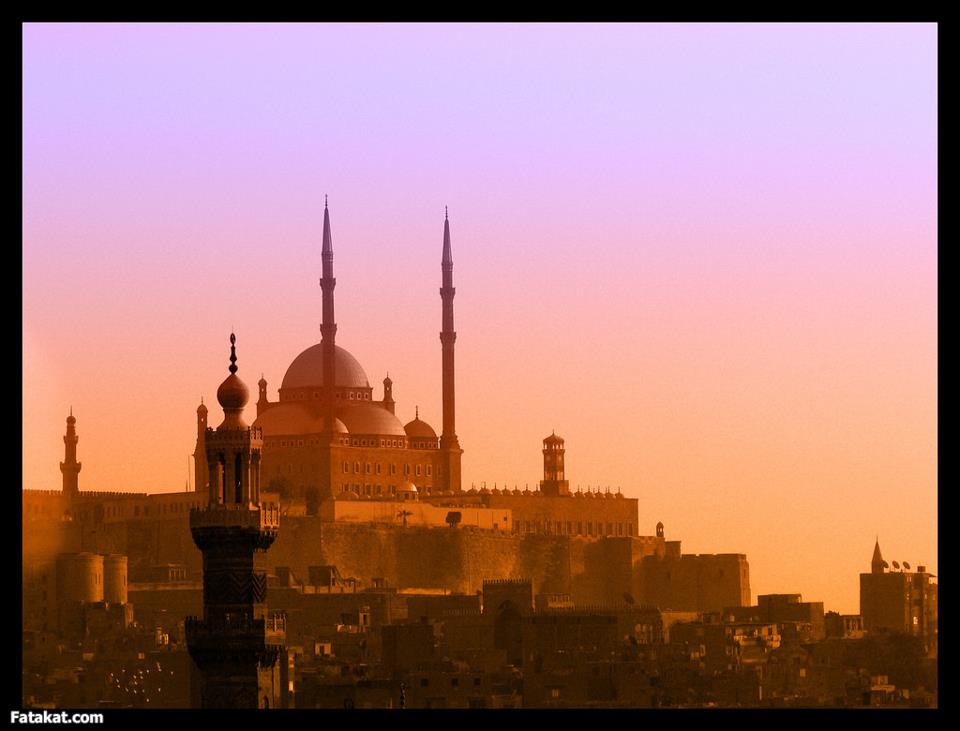 The Citadel could be included on this list out of magnificence alone, but it’s hard to find anything that can compete with the romantic allure of this formidable structure. Standing tall on the hilltop, with the city sprawling below it…