“Genocide after the Genocide,” a photo exhibition on Armenian monuments in today’s Turkey opened at the European Parliament on March 1.

An exhibition reflects on the state of Armenian religious monuments in Turkey before and after the Armenian Genocide of 1915.

The exhibition hosted by MEP Nikos Androulakis  was co-organized by the Research on Armenian Architecture NGO and the European Armenian Federation for Justice and Democracy. 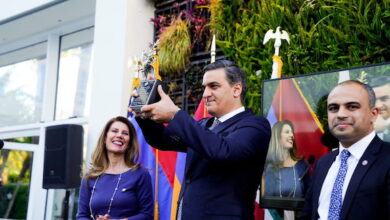 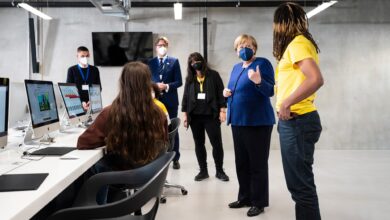 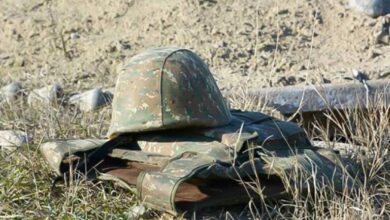 Soldier found dead in a military base on Armenian-Azerbaijani border