On October 1-4, under the auspices of the Embassy of Armenia to Canada, the 6th Armenian Festival took place in the Canadian city of Moncton, New Brunswick. The sixth edition of the festival was dedicated to the Centennial of the Armenian Genocide.

The rich programme of the Festival included Armenian music and dance, performance by “Zulal” a cappella trio, “Garni” Dance Ensemble of Montreal, composer Grigor Arakelyan from Armenia, soprano Aline Kutan and many others, as well as an exhibit of paintings by Armenian artist Garen Petrossyan and film shows.

During the days of the Festival, an international conference entitled “The Armenian Genocide and crimes against humanity” took place at the University of Moncton. 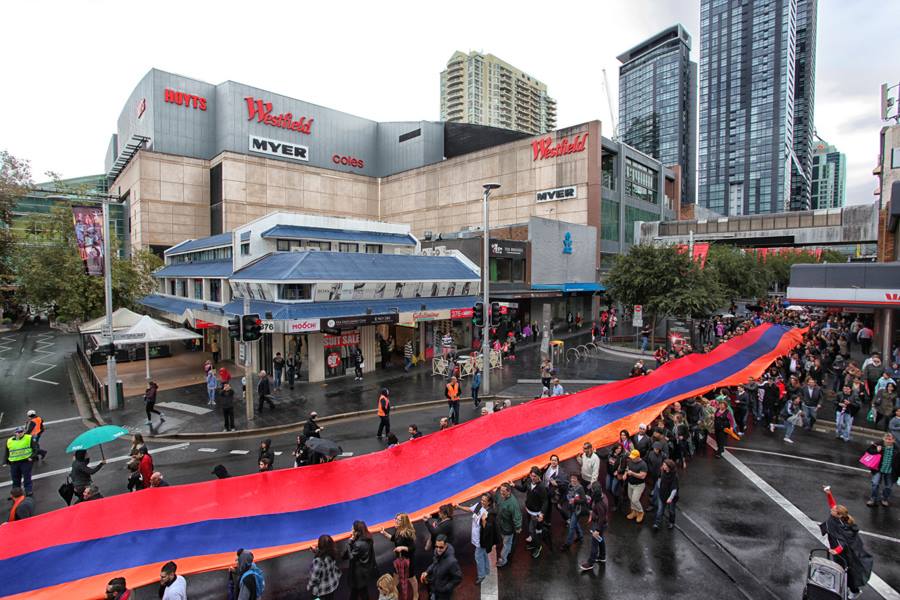 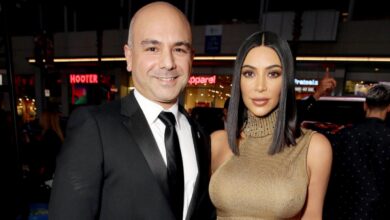