Some of the top chess masters in Canada will compete in Toronto during a memorial tournament held in honour of the victims of the Armenian genocide, CTV News reports.

The “Chess to Remember,” hosted in Toronto on Sunday, is meant to raise awareness of the death of 1.5 Armenians at the hands of the Ottoman government.

It’s being held as part of the commemoration of the Centenary of the Armenian Genocide, which began on April 24, 1915.

The event will be broadcast live online.

The tournament takes place at the Toronto Armenian Community Centre. A total of $2,500 is up for grabs in prizes, trophies and medals. 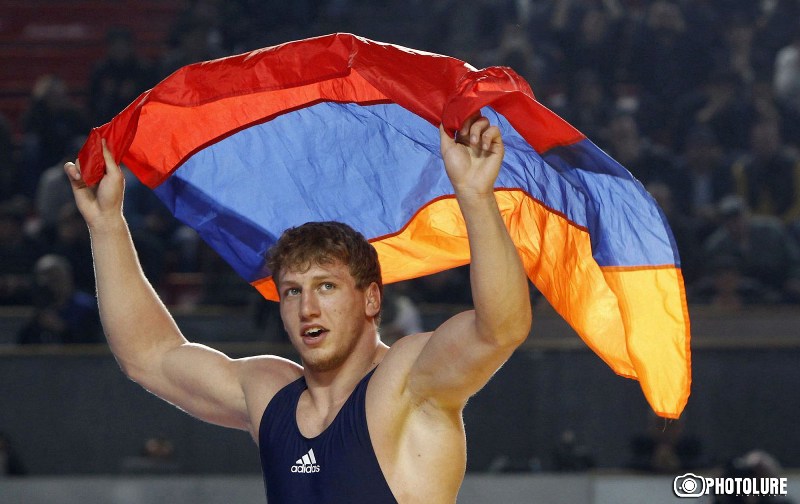