In his remarks, at the end of the liturgy, Ambassador of Armenia to Argentina Alexan Harutyunyan expressed gratitude to Archbishop Mario Aurelio Polie for performed prayer for the repose of souls of the victims of the Armenian Genocide, as well as unanimously shared great sorrow, and the best example is the cross-stone, dedicated to the 90th Anniversary of the Armenian Genocide, installed in Catedral de Buenos Aires by Pope Francis, then Archbishop of Buenos Aires Bergolio. 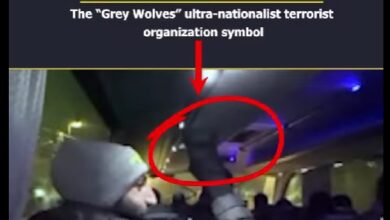