The process of joining the Eurasian Economic union will hardly be finalized at the beginning of 2015, political scientist Alexander Iskandaryan told reporters today.

“I doubt we’ll manage to finalize the process by January 1st, and this is connected with discrepancies inside the EEU, between Minsk and Astana on one hand and Moscow on the other hand,” he added.

According to Iskandaryan, the EEU is not a center for solving conflicts. Rather, it’s a center of conflicts and problems itself like any other political union, as the countries and their interests are different.

Iskandaryan expects no changes in the domestic political field. As for the 100th anniversary of the Armenian Genocide, he considers that “by April 2015 Turkey will try to “blur” the influence of the Genocide centennial through different statements and PR actions.” 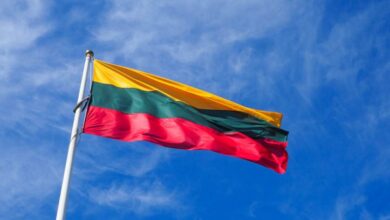 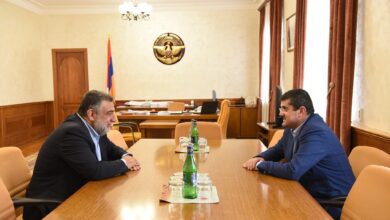 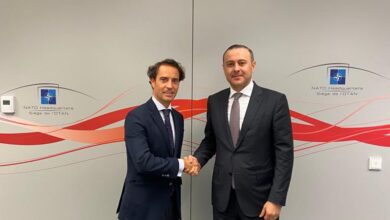