An Indiegogo campaign has been launched to help raise funds for the production and release of the Armenian “Anban Huri” (Lazy Huri) musical cartoon. Anyone can donate money by visiting https://www.indiegogo.com/projects/anban-huri-musical-cartoon-support#home. The donations start from the symbolic $1.

Over the last 3 years a group of enthusiast cartoon makers have committed themselves to creating a musical cartoon – “Anban Huri”, based on Hovhannes Tumanyan’s fairy tale.

The demo version of the cartoon now has more than 700,000 views on Youtube. Currently the devoted team is in an urgent need of financial means to finalize the 14 minutes cartoon. Besides the filmmakers, a group of musicians and composers work on this piece of art to provide the musical side of the cartoon. 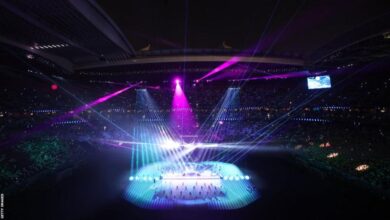