Over 25% increase in the number of passengers and flights has been observed over the first six months of 2014 there has been observed, this being the result of the “open sky” policy adopted by the Armenian Government, press service of “Armenia” International Airports” CJSC reports.

If 27 airlines operated regular flights to Zvartnots in June 2013, now their number is 33. Also most of the airlines increased frequencies to all destinations, which resulted in reduction of air ticket prices. 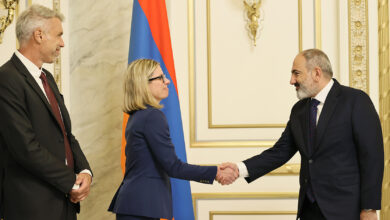