The new king of Spain King Felipe VI has been sworn in at a special ceremony in Madrid, the BBC reports.

He takes the place of his father, King Juan Carlos, who took the unusual step of standing down to make way for his son after 39 years on the throne.

King Carlos said he wanted to make way for a new generation.

Because of the hardships faced by many people in Spain the ceremony was very simple.

The new king said he wants to serve the country and defend the public interest at all times.

The royal family in Spain have been criticized in recent years and some people in the country are asking if they need a monarchy at all.

China hopes Armenia and Azerbaijan will abide by ceasefire agreement 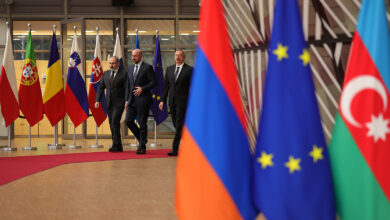