Etihad Airways, the national airline of the United Arab Emirates (UAE), has appointed Robert “Dougie” Douglas as its General Manager for Armenia.

Mr Douglas, who takes up the role immediately, will lead the airline’s Armenian sales and marketing operations from its new Yerevan office.

The appointment comes as Etihad Airways prepares to launch four flights per week between Abu Dhabi and Yerevan on 2 July 2014.

Mr Douglas’ aviation career spans more than 30 years and prior to joining Etihad Airways in 2005, he worked in more than 10 countries with British Airways and partner airlines.

He moves to Yerevan from Jakarta, where he was Etihad Airways’ General Manager for Indonesia between 2007 and 2014.  Previously, Mr Douglas was the airline’s Area Manager for Northern India and Nepal, based in New Delhi.

Peter Baumgartner, Etihad Airways’ Chief Commercial Officer, said: “As we continue to build our presence in key markets around the world, showcasing Abu Dhabi as a fantastic business and leisure destination and global connection point, Dougie Douglas is the ideal choice to lead our new Armenian operations.

“Dougie is an expert airline manager, knows Armenia and the region very well, and his knowledge and experience from having previously worked and lived in Yerevan will be invaluable to the success of Etihad Airways’ new services to Abu Dhabi.

“These services will contribute to the development of tourism in Armenia, strengthen the already strong trade and tourism ties with the UAE, and provide great opportunities to connect over Abu Dhabi to the entire Gulf region and key North and South American destinations – home to a vast Armenian diaspora.”

Etihad Airways’ Abu Dhabi-Yerevan flights will be operated by a two-class Airbus A320 aircraft configured with 16 Business Class and 120 Economy Class seats.  A total of 1,088 seats per week will be offered. 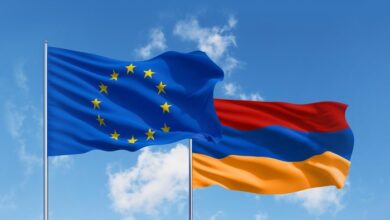 EU approves disbursement of 14.2 million EUR in grants to Armenia 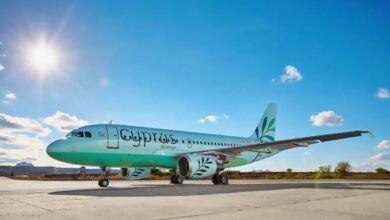 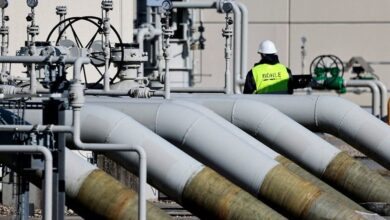 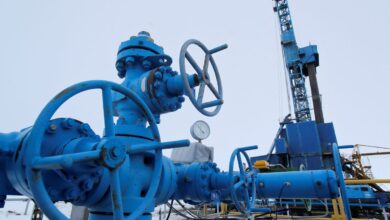 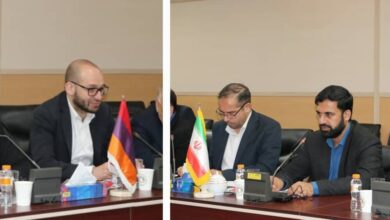