“As the month of April has passed, and we remembered the tragedies of genocide, let May reinforce the triumphs and victories of the Armenian people. The first independence of Armenia was won on May 28, 1918, and almost a century later, halfway across the world, the Armenian people have many reasons to celebrate continued victory.

On April 7th, I met with a delegation of over 350 Armenian community members visiting the capitol to have their voices heard on issues of importance to them. They went door to door and urged their state representatives to properly recognize the Armenian Genocide. That same day on the Assembly Floor, I rose in support of AJR 35, a resolution that designated April 20th-26th as California Week of Remembrance for the Armenian Genocide. The resolution passed unanimously. A victory.

There are several other important resolutions and bills that I strongly support and advocate for, including AB 1915, that once passed will mandate all California public schools to include the Armenian Genocide in their curriculum. This would result in future generations learning the truth about world history in the hopes of creating a more tolerant and understanding future. A victory.

On May 8th, one day before the commemoration of Shushi’s liberation, I took part in an unprecedented vote, to support the efforts of self-determination and democracy in Nagorno-Karabakh. Only 20 years after the cease-fire, the Permanent Representative of the Nagorno-Karabakh Republic was present in our state capitol to witness AJR 32 pass with an overwhelming 72 votes. A victory.

Earlier this month, I met with many of you during my Armenian Community Town Hall and heard firsthand what interests and concerns you have. During the town hall, I was inspired to see so many in the audience were students from our local Armenian High Schools, actively and intelligently participating in the legislative discussion. A victory.

The transition from the month of April to May is representative of the fortitude that allowed for the Armenian people to rise from the difficulties of genocide to freedom and democracy.

As descendants of that resilient generation, the hard work and dedication that has led you to such successes in our state is not surprising.

Over the past six months as your Assemblymember, I have worked diligently to ensure your issues are heard and addressed. Yet the work I do on behalf of your community is important not only for you but for all Californians, because they underscore American principles of respect for historical truth and human rights. The spirit of triumph demonstrated by the Armenian people is inspiring, and I am eager to work together in pursuit of even greater victories to come.” 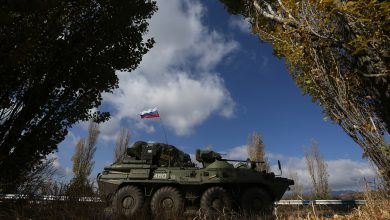 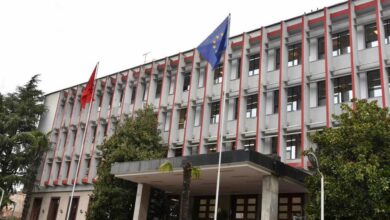 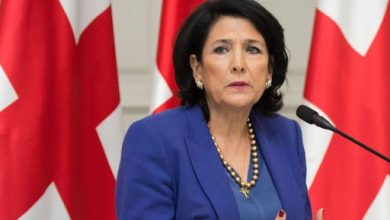 Deeply saddened by the shocking explosion in Yerevan – Georgian President

Following with concern the aftermath of devastating explosion in Yerevan: Greece MFA