The parliament of Crimea, a majority ethnic Russian region within Ukraine, decided Thursday to secede from the country and become part of Russia, RIA Novosti reports.

A popular vote to approve that decision or restore the 1992 Crimean Constitution, whereby the peninsula would remain an autonomous republic within Ukraine, is scheduled for March 16, according to a statement posted on the legislature’s website.

The ballot, to be printed in the Russian, Ukrainian and Tatar languages, will include only those two questions, according to the statement. Neither question would allow voters to indicate a preference for independence.

The referendum was originally scheduled to be held May 25, the same day as Ukraine’s early presidential election. 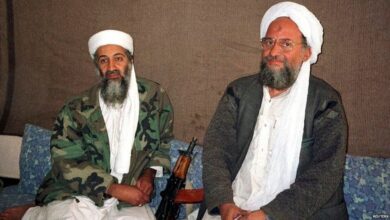 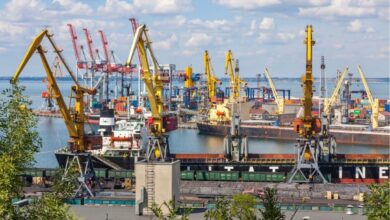 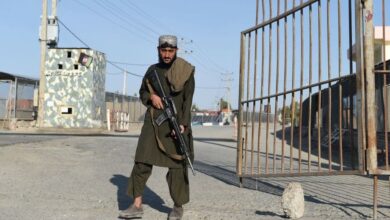 One dead as Taliban clash with Iranian forces on border 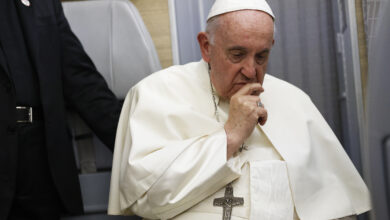 Pope Francis says he could step down, but not yet