Remains of unknown soldiers have been found during excavations near the village of Klevets in Ukraine’s Volinsky region, RA Police informs.

It is assumed that remains of Armenian soldier Sergey Aghasayn, born in 1925, were also buried at the site.

Sergey Aghasayn lived in Yerevan before World War II. He was drafted to army in 1944 and was killed in the Battle of Kovel in July of the same year.

The Police asks all those who have information about Aghayan’s relatives to call 56-48-21. 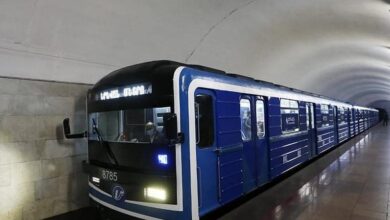 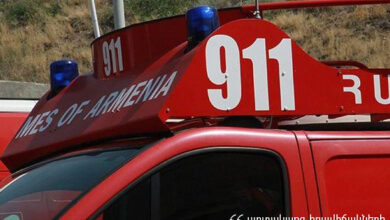