The Armenian Narekavank  tour agency has issued a statement saying that the Turkish authorities have suspended the first flight between Yerevan and Van. According to the agency, the decision was made on Thursday by country’s General Department of Civil Aviation.

The flight was to be operated by Narekavank Tour, the Turkish Borajet Airline company, and the Ayanis Travel Agency. The initiative was aimed at developing tourism and promoting economic and business cooperation between the two countries.

“The organizers were very enthusiastic and happy that the initiative had not met any obstacles in either Turkey or Armenia. This fact was welcomed by both the Union of Manufacturers and Businessmen of Armenia and the Association of Turkish Travel Agencies, Van Chapter. The organizers were keen on staying away from politics. It is very sad and discouraging that Turkish authorities were not able to do the same, and eventually let politics interfere with this promising initiative.

We are still expect the Turkish authorities to demonstrate understanding and reconsider their decision,” the statement reads . 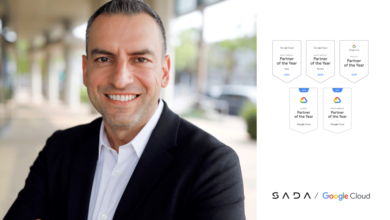