Pedro Agramunt (Spain, EPP/CD) and Joseph Debono Grech (Malta, SOC), monitoring co-rapporteurs on Azerbaijan of the Parliamentary Assembly of the Council of Europe (PACE), have expressed their deep concern at recent worrying developments in Azerbaijan, including the detention, trial and sentencing of peaceful demonstrators and the arrest of opposition politicians.

“There have been most worrying reports about unfair court hearings and alleged ill-treatment of some detainees,” said the co-rapporteurs, referring to the detention of around 80 peaceful demonstrators in Baku on 26 January, following a peaceful protest against the authorities’ violent dispersal of another, larger protest in the northern city of Ismayili three days earlier. Thirty of the Baku demonstrators were charged and five were sentenced to prison.

“We call on the Azerbaijani authorities to review the cases of protesters and activists detained when demonstrating peacefully, and after trials whose conformity with human rights standards has been called into question by civil society and the international community,” they said. “All reports of alleged torture and ill-treatment in custody should be thoroughly investigated and those responsible should be punished.”

They also expressed their concern at the arrests two days ago, on charges of inciting the Ismayili protests, of two opposition politicians – the leader of the Republican Alternative movement Ilgar Mammadov, and the deputy head of the Musavat Party Tofiq Yaqubli. Mr Mammadov, who is also Director of the Council of Europe School of Political Studies in Baku, plans to run for president in elections foreseen in October 2013. They will remain in police custody for two months awaiting trial, and could face up to three years in jail. “These arrests give rise to justified doubts and legitimate concerns,” said the co-rapporteurs. “We urge the Azerbaijani authorities to use all available legal tools to release these arrested opposition politicians.”

Mr Agramunt and Mr Debono Grech also recalled that Azerbaijan must comply with the obligations and commitments that the country undertook upon its accession to the Council of Europe: “The fairness of the judicial process must be ensured, as well as transparency during investigations. Freedom of assembly and freedom of expression are basic human rights which must be guaranteed in every Council of Europe member state.”

Blinken discusses tensions in the South Caucasus with Turkish FM 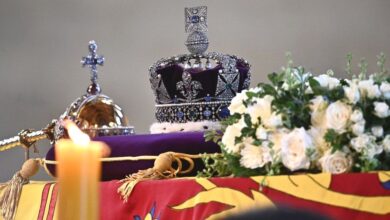 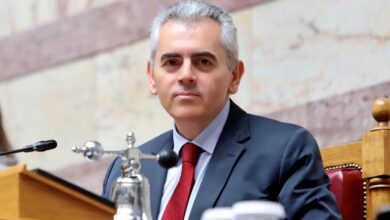