The Writers Union of Azerbaijan has also slammed the visit. Following the incident, the Georgian Foreign Ministry has urged Ms. Gonashvili to refrain from visiting Azerbaijan for a while. 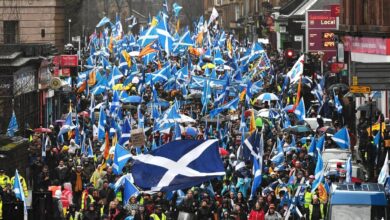 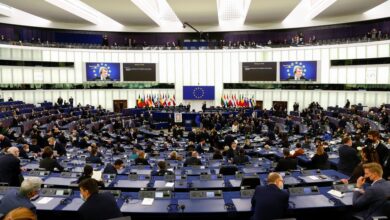