Foreign Minister Edward Nalbandian received Eric Rubin, the U.S. Deputy Assistant Secretary in the Bureau of European and Eurasian Affairs at the Department of State.

Welcoming the guest, Minister Nalbandian mentioned with satisfaction that the friendly partnership between Armenia and the United States includes various spheres of efficient cooperation.

Expressing gratitude for the reception, Eric Rubin underlined that the USA highly assesses the interaction with Armenia and would continue to develop comprehensive interaction with it. Deputy Assistant Secretary added that the spheres of the cooperation intensively are enlarged and in that context stressed the importance of the dialogue in political, economic and defense spheres.

During the talk the interlocutors touched upon issues related to the development of the interaction in political and economic spheres, as well as the upcoming session of the US-Armenia Joint Economic Task Force to be held on October 18.

Minister Nalbandian and Eric Rubin discussed the recent developments in the settlement of the Nagorno-Karabakh issue. The high-ranking American official highly commended Armenia’s constructive position over that issue, Armenia’s commitment to settle the issue exclusively through negotiations.

The sides exchanged views on a number of regional and global issues. 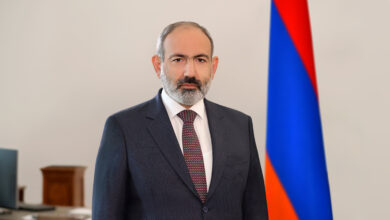 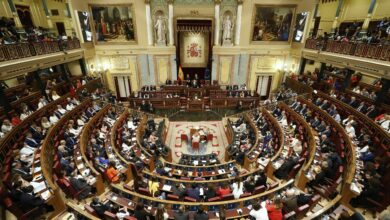