The event was organized by the UN Department of Public Information jointly with theYerevanStateLinguisticUniversitynamed after Valery Bryusov.

The Rector of the University, representatives of the UN, the embassy of theUnited States of America, American and British Councils welcomed the guests, spoke about the importance of the English language for the UN.

The UN Department of Public Information Representative inArmenia, Maria Dotsenko said: “We aim at further motivating the Armenian youth to study English and other UN languages and to better understand how crucial the multilingualism of the UN is for the implementation of its complex agenda, promotion of peace, diversity, cross-cultural dialogue and partnerships towards better human development.”

The Rector of the University, Gayane Gasparyan commented: “Our goal is to further raise awareness among Armenians of the richness, beauty and cultural importance of the foreign languages. Our university appreciates close ties with the United Nations and their support.”

A modern stage play “Living On” about the importance of protection and promotion of languages written by the British linguist Professor David Crystal was performed by senior undergraduates.

Arabic, Chinese, English, French, Russian and Spanish are the six official languages of the United Nations. English is the second among the world’s most widely spoken languages, according to figures from UNESCO. 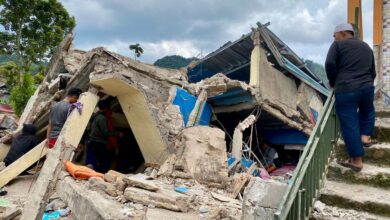 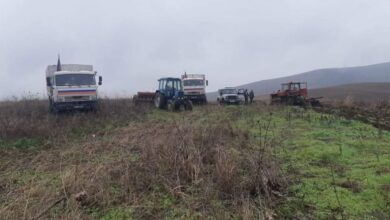