Only Russian peacekeepers will be deployed on the line of contact in Nagorno-Karabakh, said Russian Foreign Ministry Spokeswoman Maria Zakharova.

“When the text of the statement is published, no one will have any doubts, I would like to once again draw attention to the words of the President of the Russian Federation, we are talking about Russian peacekeepers in the zone, along the line of contact in Nagorno-Karabakh,” Zakharova said.

Earlier, Azerbaijani President Ilham Aliyev said that the Turkish military would be part of the peacekeeping forces. 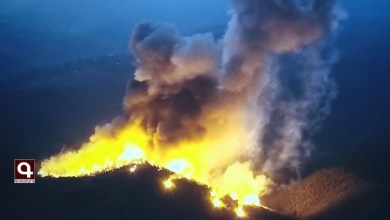 Armenia strongly condemns the use of chemical weapons towards civilian populations 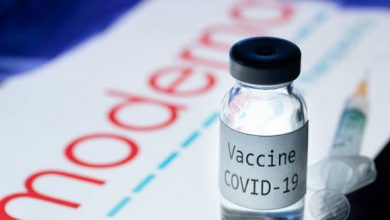 Covid vaccine: Moderna seeks approval in US and Europe 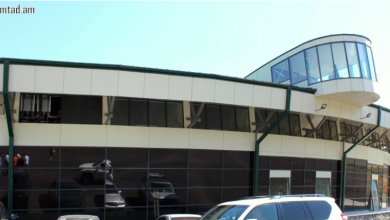 Kapan Airport will remain on the Armenian side 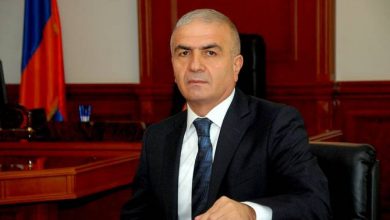 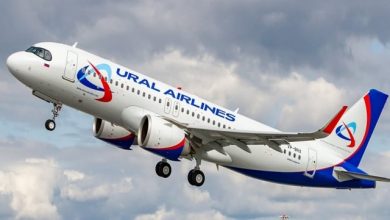 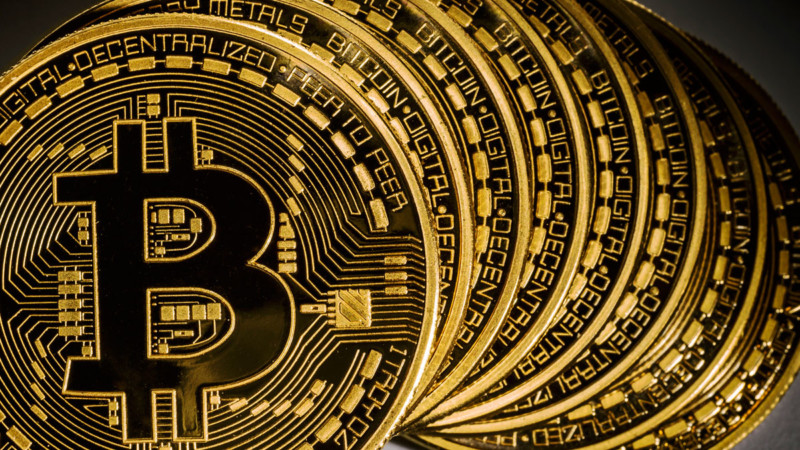 Bitcoin is heading for $ 19 thousand